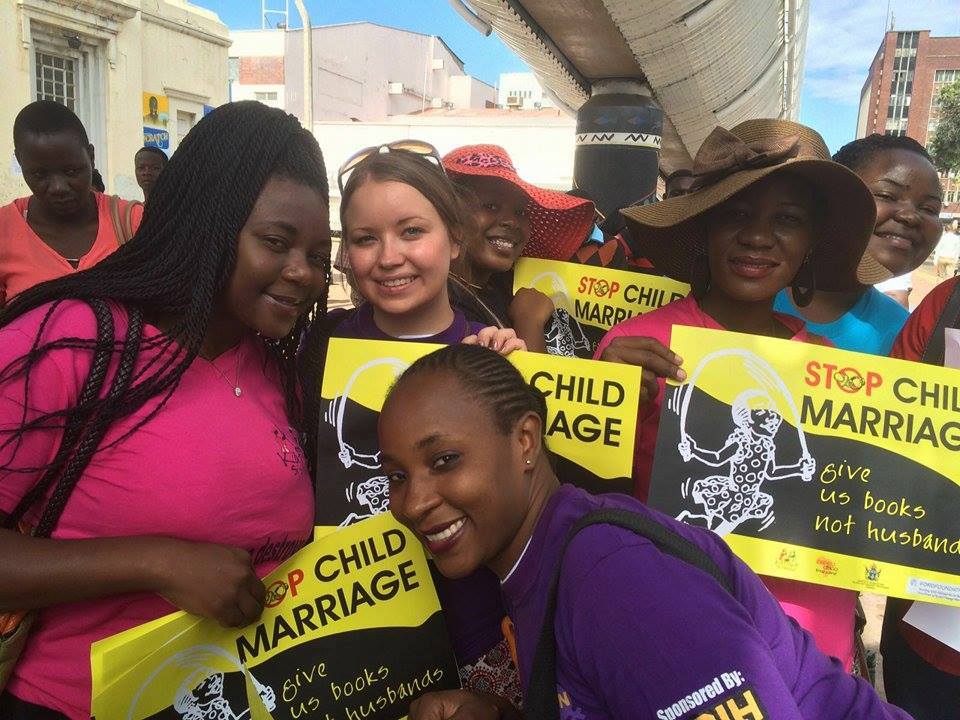 “When you’re an ‘activist’ you are labelled all sorts of things, [you are seen as someone] who is ‘rebellious’,” says long-time Zimbabwean student rights activist, Evernice Munando.

Students across the globe are rising up and rebelling. From #GrantsNotDebt in the UK to #FeesMustFall in South Africa, students have mobilised in their thousands to fight back on a range of issues, hikes in school fees and living expenses that marginalise poor students as well as institutionalised racism and sexism as they manifest in tertiary institutions. Education, a basic human right, is not a guarantee for anyone, and especially for women.

As an activist, Evernice Munando has faced expulsion, intimidation and persecution in the fight for education and women’s rights. Director of JASS Southern Africa ally, Female Students Network Trust (FSNT), a feminist organisation that supports over 20,000 women students at 36 of Zimbabwe’s universities, polytechnics and colleges, she reflects on some of the critical challenges for young women and lessons drawn from inspirational movements around the globe.

What has your journey, first as a student activist at Mupfure Technical College to now been?

I have a very strong personality in terms of activism and I’m someone who just cannot give up easily, no matter what the situation is. When I was a young student back in the early 2000s, I was the only woman on the student council surrounded by men. That taught me a lot. It taught me to stand my ground because there was no other choice. I became the student council vice president at my college at a time when the politics of the country were getting tense. The MDC (Movement for Democratic Change) had just been formed and as students, we were seen as supporters of the regime change agenda. That put us right in the line of fire.

I was victimised in various ways. I was expelled. I stayed in a safe house with my kids. When I became an activist proper, it got even worse. I had to make sure that my voice was heard, I would always want to speak out against violence against women because I suffered victimisation in my marriage and as a student. I faced brutality from the police. I would sleep overnight in cells with male activists, often the only woman activist there. These difficult experiences built me as an activist. It was not easy. There were times when I thought about walking away from it all and renouncing my politics. But I realised that I wanted to be a voice for the voiceless, even if it meant that I would lose my future.

Female students were afraid of being involved, they’d say, ‘Are you a man? Do you want to be part of this activism?’ But to me there was no choice, the student relied on the SRC (student representative council) to represent them and convey their demands.

What are the big issues young women are facing in institutions in Zimbabwe?

I think women students face two big challenges right now. The first is about economics, and what it means to survive in Zimbabwe. Tuition fees at every level (even junior school and so on) are exorbitant and many people simply cannot afford to pay these big sums of money. In such situations, the priorities are almost always given to male students or the boy child. Parents are more willing to invest in their male children. This economic situation is linked to a lot of other issues—access to adequate student housing, surviving from day to day, the text books that students need. Even when students do have housing, how do they pay for it?  Many young women do use transactional relationships as a way to sustain themselves in terms of income but these relationships come with levels of violence for women. 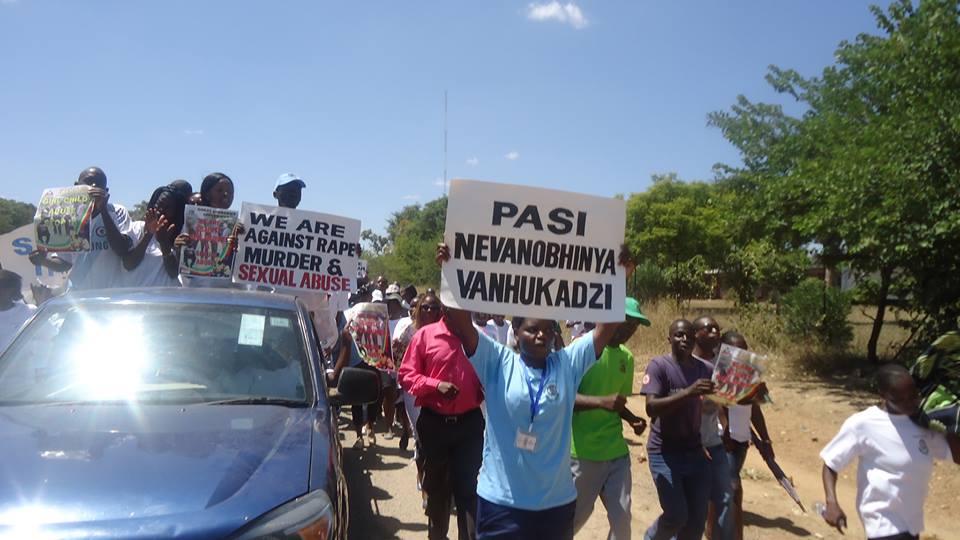 Sexual harassment is a major issue in Zimbabwean institutions. The major perpetrators are male lecturers, and sometimes other students. There are few to no sexual harassment policies or mechanisms to protect students in tertiary institutions. So many lecturers in positions get away with it because there are no avenues to report and if a student does try, they are not taken seriously. It’s even harder when there are no female students on student representative councils or anything who can voice out on these issues. But even when women are on student councils, they don’t always have the clout. They’re sometimes there to fill quotas and they have to really fight to be heard.

And even within the tertiary institution governance structures, you see that there’s almost a protection network for lecturers. If one colleague comes up in a case, then they’ll protect them even if they know that they are guilty of sexual harassment. And that goes a long way to perpetuating the sexual violence we see because people in power take care of each other and the students pay the price.

How does FSNT confront these issues?

We use public awareness. We carried out a national baseline survey on sexual harassment between June and August 2015 and the survey revealed that 98% of female students are sexually harassed every day, largely by male lecturers.  Out of the 21 sampled institutions, only 4 have sexual harassment in place which clearly shows the vulnerability of female students in failing to get recourse on the predicament. We’ve used that survey as a basis for an advocacy agenda, for example, we’ve initiated a nationwide public awareness campaign to sensitise and support women students. Some of the students said they could not identify harassment, in other words, they didn’t have the language for it. So we have been supporting them to understand what these different kinds of abuses and violations look like so they can identify for themselves and feel that they have a right to report. We are also trying to make sure that all students can understand, that even male students get the role they play by normalising sexist behaviour.

At heart, our strategy is about consciousness-raising on many levels. We talk to students, we talk to student organisations, lecturers and tertiary governance structures and we’re talking to policymakers and parliamentary representatives to make sure sexual harassment policies are taken on across the country. And through radio talk shows and media engagement, we’re reaching the general public as well.

Do you see opportunities or hope within this big picture?

Yes. I think it will just take time. We have presented these issues at parliament, we are lobbying for better laws to protect women students, and while this is not the whole work—it’s a big step. We have had the opportunity to put out there what women and women students are up against, economic hardship, the prioritisation of male students in families and beyond. In 2014, the enrolment of women students decreased by 42% and that is about patriarchy and the fact that women are not a priority when it comes to access to education, especially when times are hard. And these are things we must talk about.

Have you been inspired by some of the student movements in South Africa and elsewhere in the world? How? What do you feel you could learn from them?

We learnt a lot from #feesmustfall, and one thing that inspired us is that it was female students leading all the demonstrations and campaigns. I think it would be great for FSNT to learn from strategies from South African students. Sexism and sexual harassment in tertiary institutions is a global issue, so we need to be in communication with sisters to understand how they are mobilising around these issues.