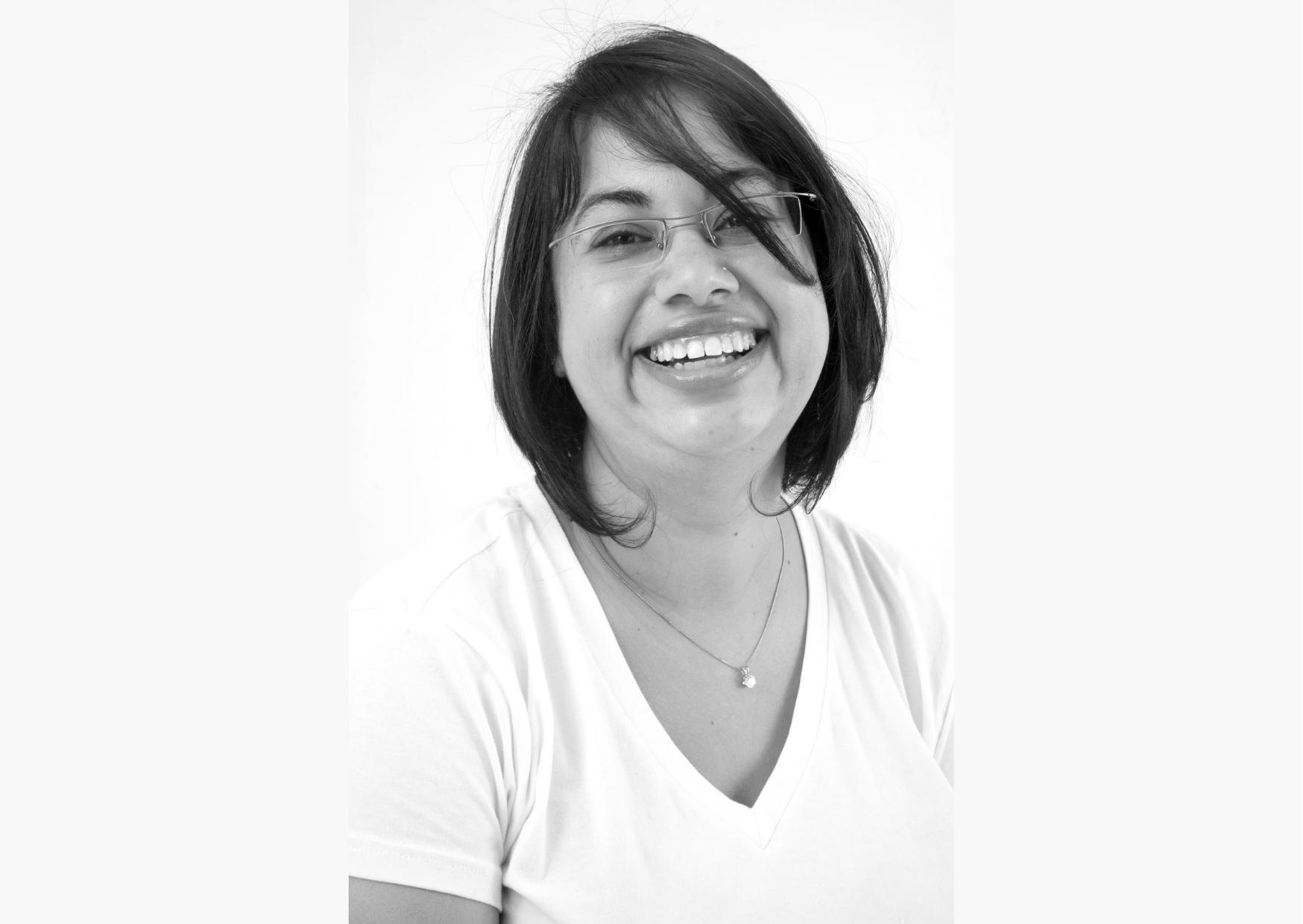 Shereen is a Zimbabwean feminist, activist, popular educator, academic and JASS Executive Director since 2020. She is known and appreciated for her huge energy and infectious, warm laugh, and for living her feminist principles in everyday life in unpretentious ways.

Shereen’s work is grounded in her engagement with women in trade unions, social movements, and community-based organizations. She strives to understand the roots and the gendered nature of neo-liberal, patriarchal systems, and from that understanding to imagine and organize towards alternatives. She has shared her time and capacities with numerous social justice organizations, not only to strategize, mobilize, and take action but also to create accessible information through oral histories, documentary, creative writing, and art. Shereen has published widely on feminism, women’s movements, and social movement organizing in journals in South Africa and internationally. An avid reader and walker, Shereen often spends her downtime lapping up the light on the Cape seaboard with a good book in hand.

The Long Haul
Tripping Over Inequality
A Walk Down Vilakazi Street
Fanning the Flames of Feminist Activism in Zambia
What’s in a Partnership?