What women are up against

Across Mesoamerica, the increasing normalization of violence and a culture of impunity have created precarious realities for women activists and human rights defenders (WHRDs). After a century of violent US interventions and civil wars, the region faces continuous instability created by environmental disasters, both natural and manmade, with the existing states largely captured by corrupt elites complicit with organized crime and extractive industries (oil, gas, and mining) The resulting neo-liberal policies and disregard for human or women’s rights, have shredded public services, exacerbated inequality and ushered in an era of repression and impunity.

Alquimia (alchemy in English) is JASS Mesoamerica’s on-going feminist leadership training and learning program for indigenous and rural women. Through a combination of leadership training, knowledge generation, and alliance building dialogues, along with sustained political accompaniment, JASS seeks to re‐tool and re‐energize activists with more effective skills and strategies for a fast‐changing and risky context. Building on the regional Alquimia school (2013-2016), since 2018 JASS expanded Alquimia to yearly country-level schools in Guatemala and Honduras.

Since 2007, JASS Mesoamerica has worked with a range of partners through our Alquimia Leadership Schools, the Mesoamerican Women Human Rights Defenders Initiative (IM-Defensoras), and national networks to strengthen and build alliances among diverse WHRDs, their organizations, and their movements at country and regional level, while fostering mutual support and protection. Approaching its tenth anniversary in 2020, the IM-Defensoras, which JASS co-created with five partners, has gained immense recognition (including the 2014 Letelier-Moffit Human Rights Award) and led to advancements in key advocacy efforts.

Building solidarity among women across the Americas has been a priority of JASS’ since our founding. As violence continues to spiral, regional problems are being exacerbated, in part, by the illegal flow of weapons and the U.S. funding for the “war on drugs.” As a result, strong activists’ relationships are more important than ever to work together, combine resources, protect victims of violence and activists at risk and mobilize our collective influence for change. Together with allies and partners, we activate global solidarity and advocacy, including media attention and support for urgent cases of violence against women. 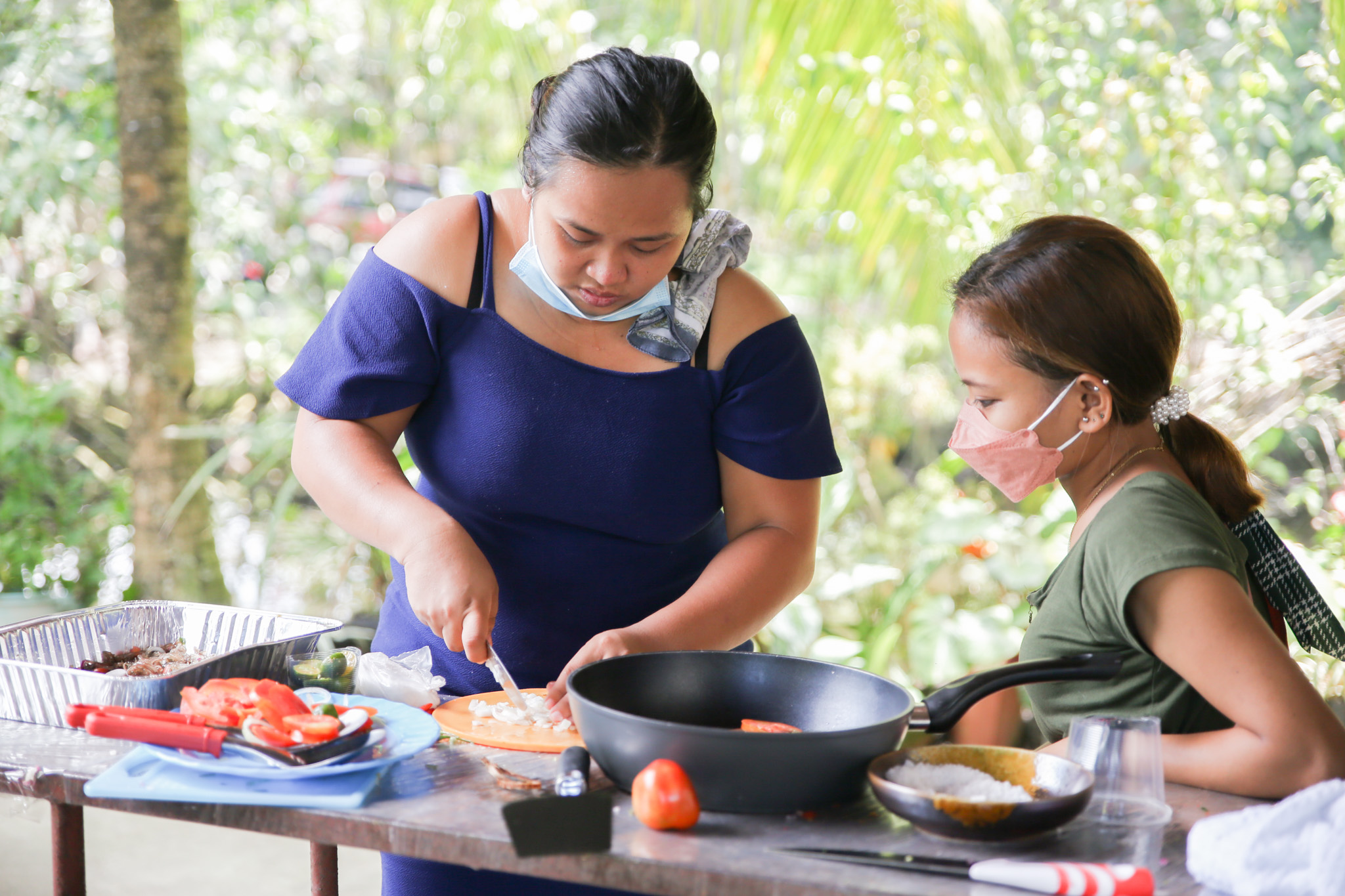 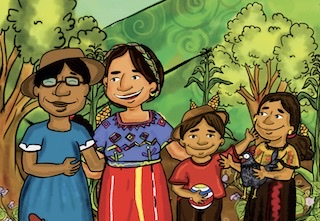 We play, we express ourselves, we accompany each other: a playbook for playing and getting along with each other
READ MORE → 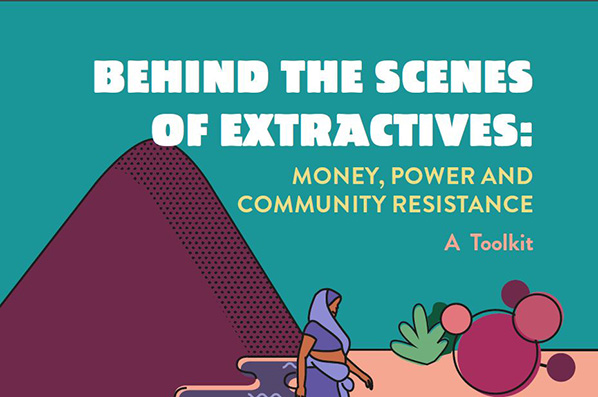 Behind the Scenes of Extractives: Money, Power and Community Resistance
READ MORE → 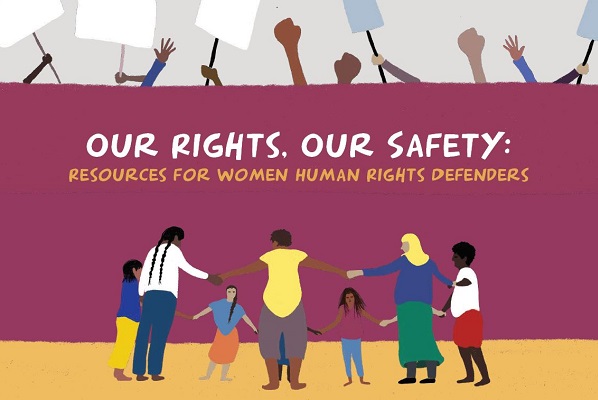 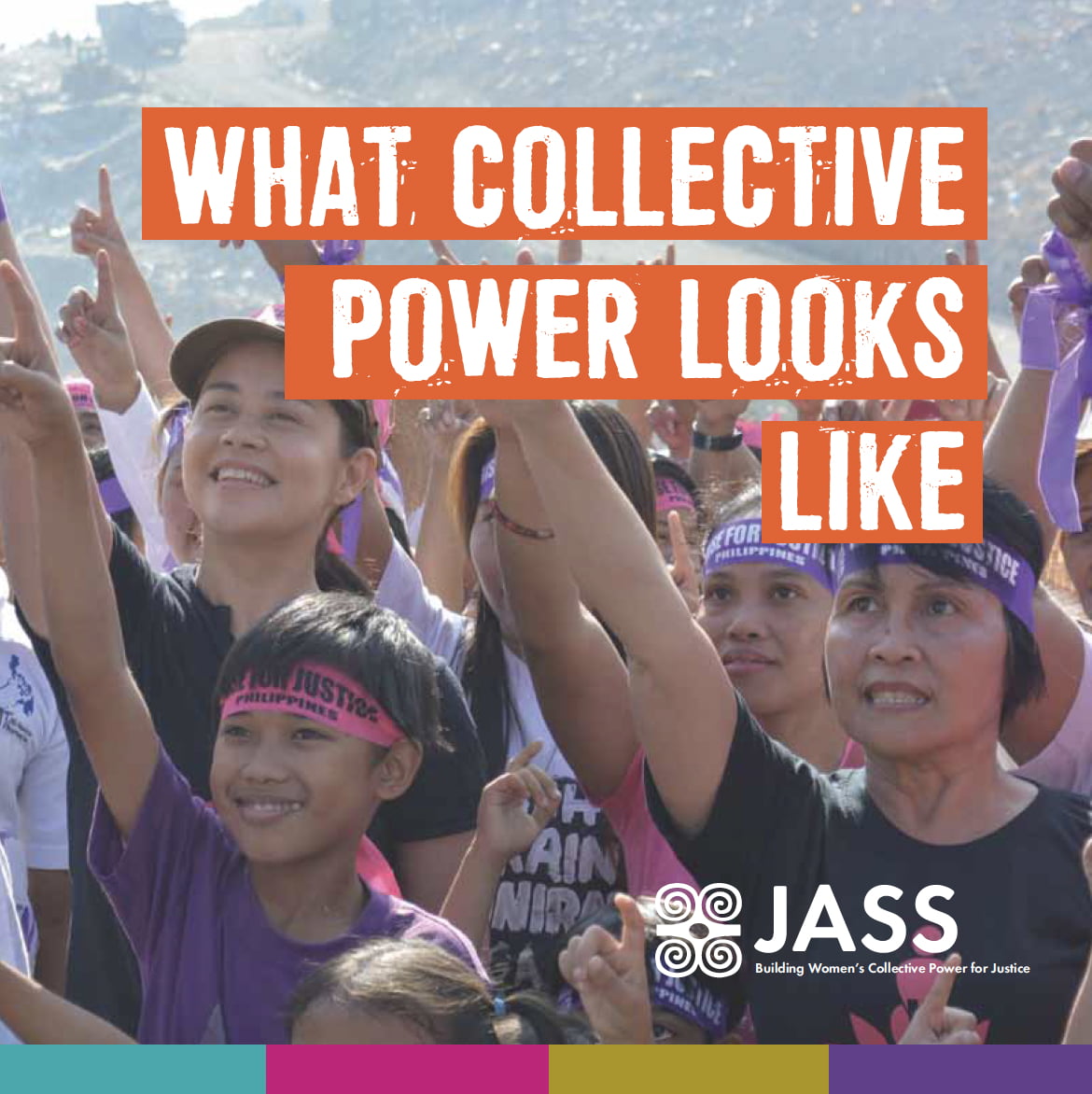 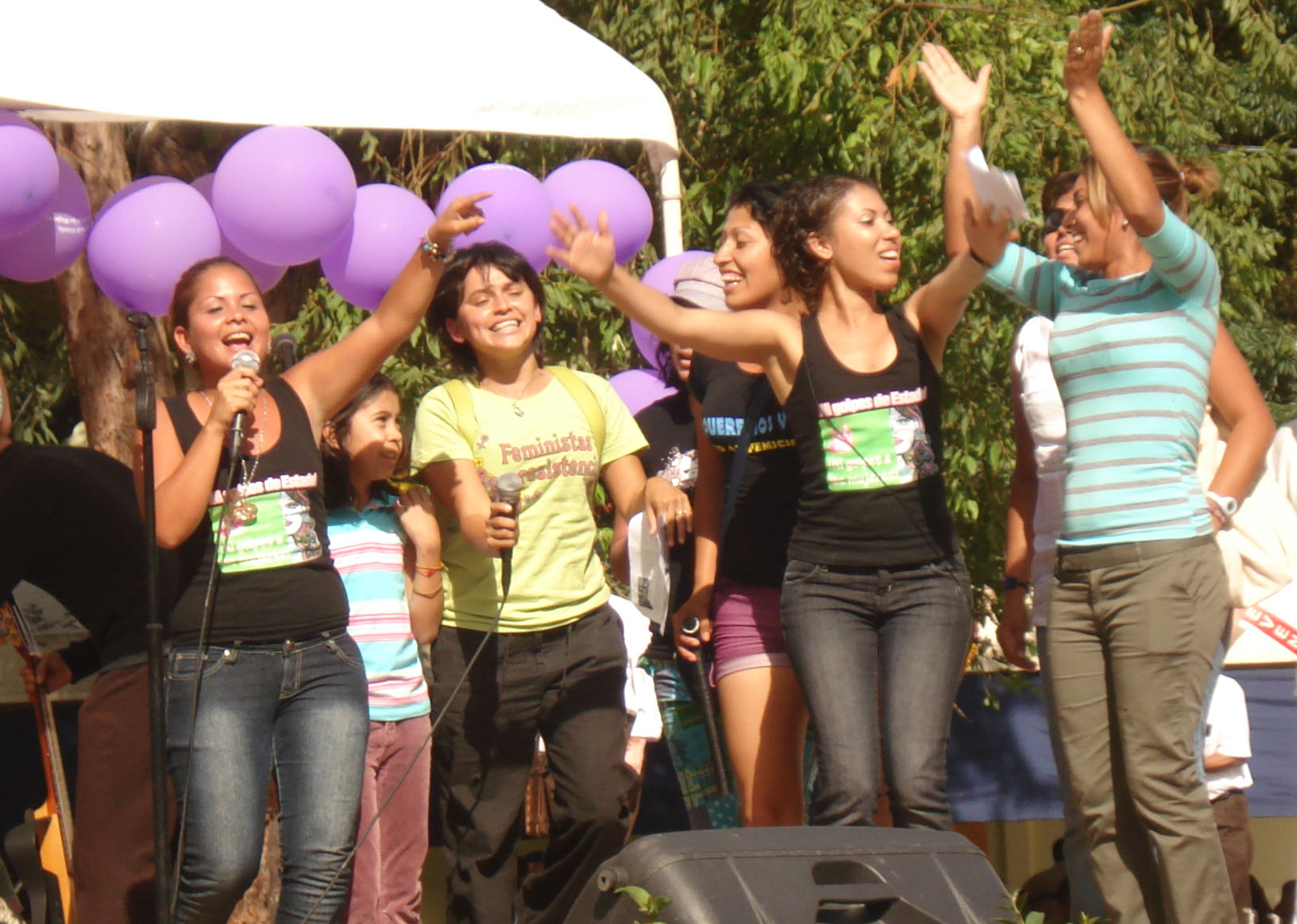 We launched the 2nd course of JASS’ Alquimia Feminist Strategic Leadership school in Honduras with
Center for Women’s Rights (CDM) and the Universidad Nacional Autónoma de Honduras (UNAH), and
the 1st course in Guatemala with the Latin American Faculty of Social Sciences. 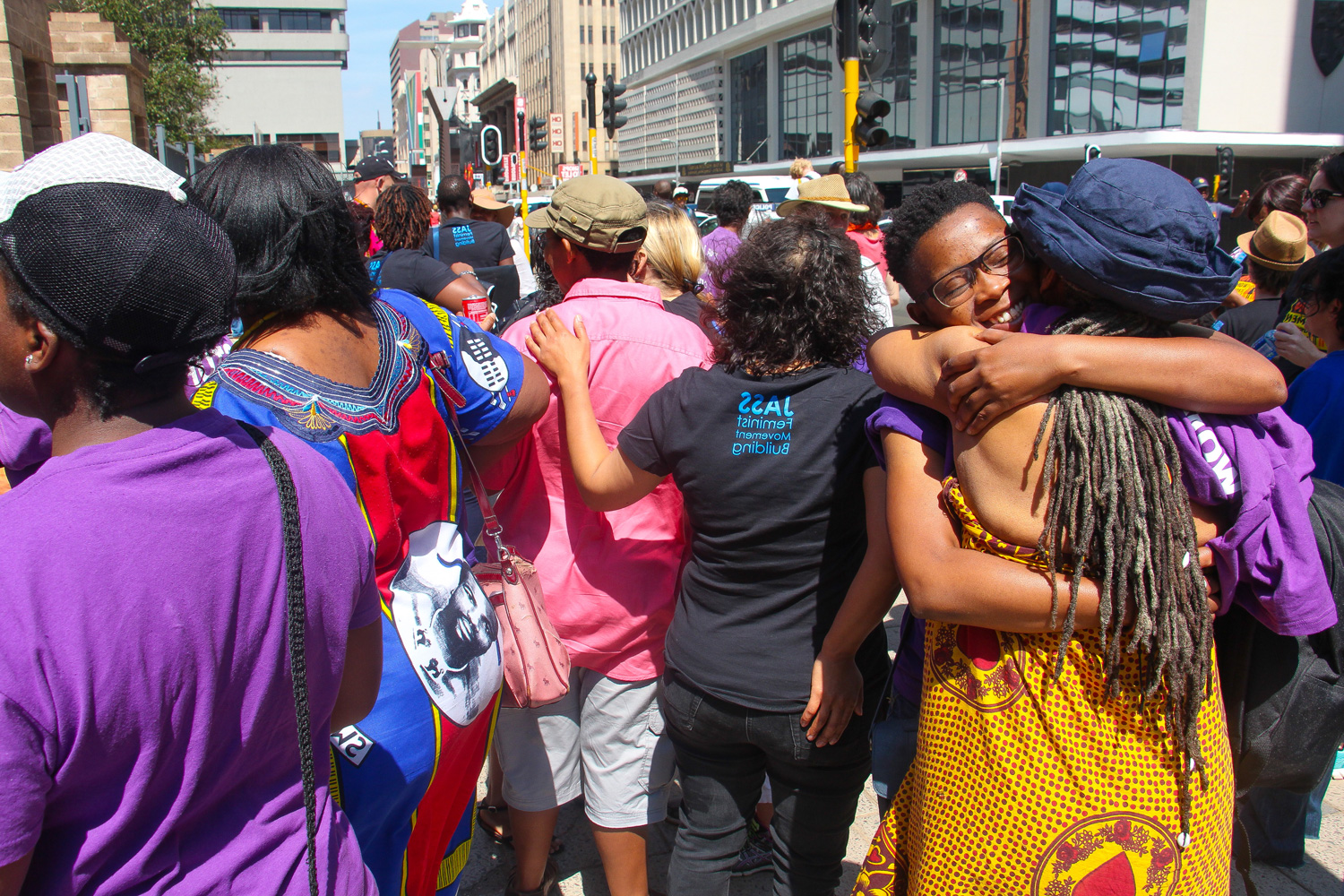 As part of our membership in the Ixpop Collective, JASS has collaborated with allies at the United Nations allies in support of indigenous women’s demands to create a General Recommendation for CEDAW (the Convention for the Elimination of All Forms of Violence against Women) to explicitly protect their rights. 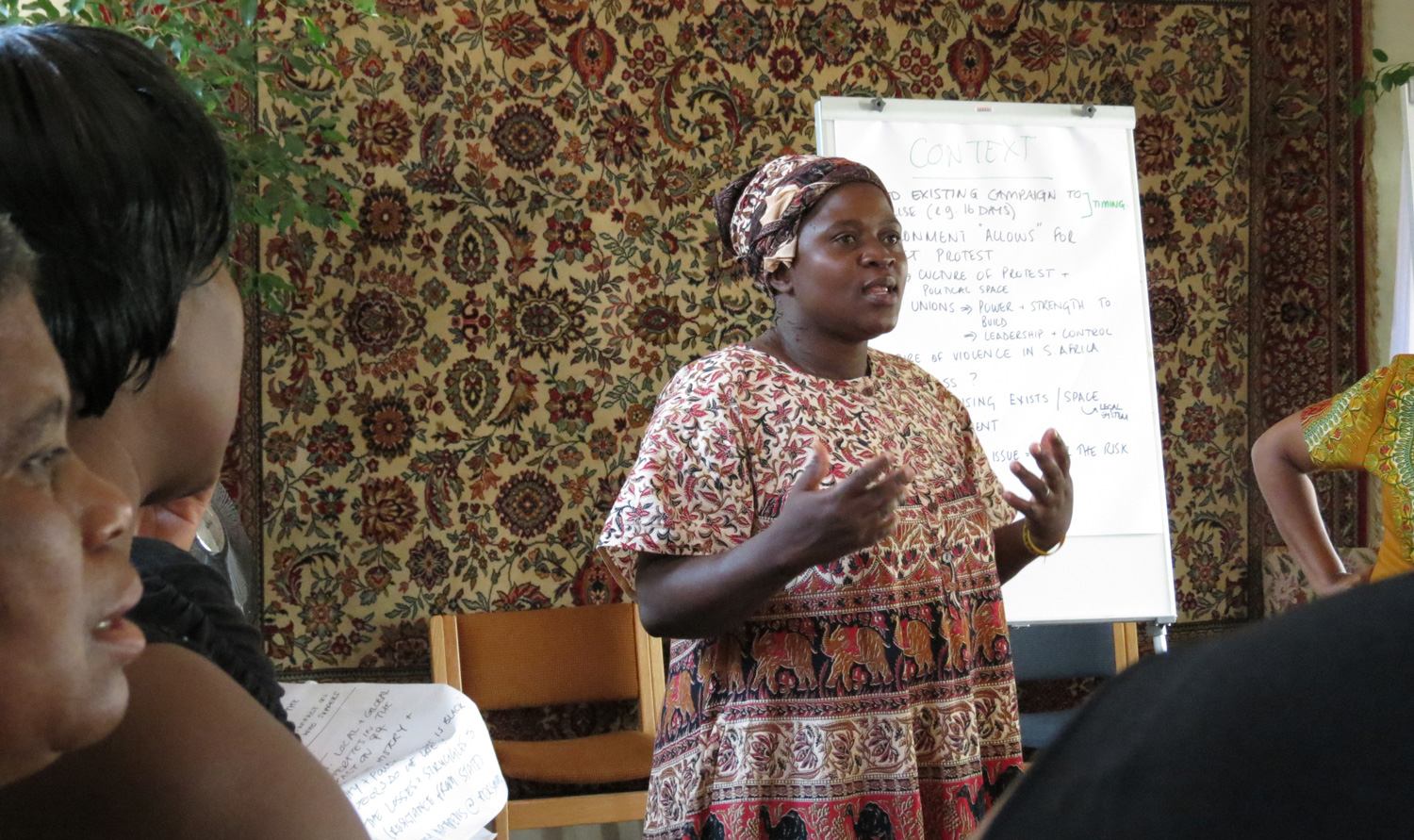 In March 2019, JASS Mesoamerica and Move to End Violence organized a 10-day cross-border exchange among 21 women of color activists from the U.S. and a group of ten Guatemalan and Honduran indigenous and rural women activists from JASS allied groups. 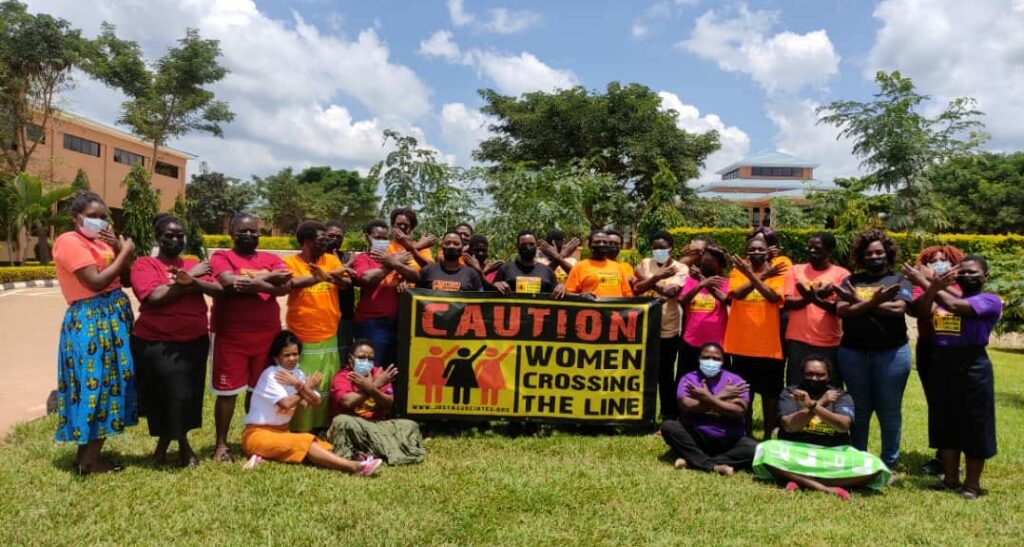 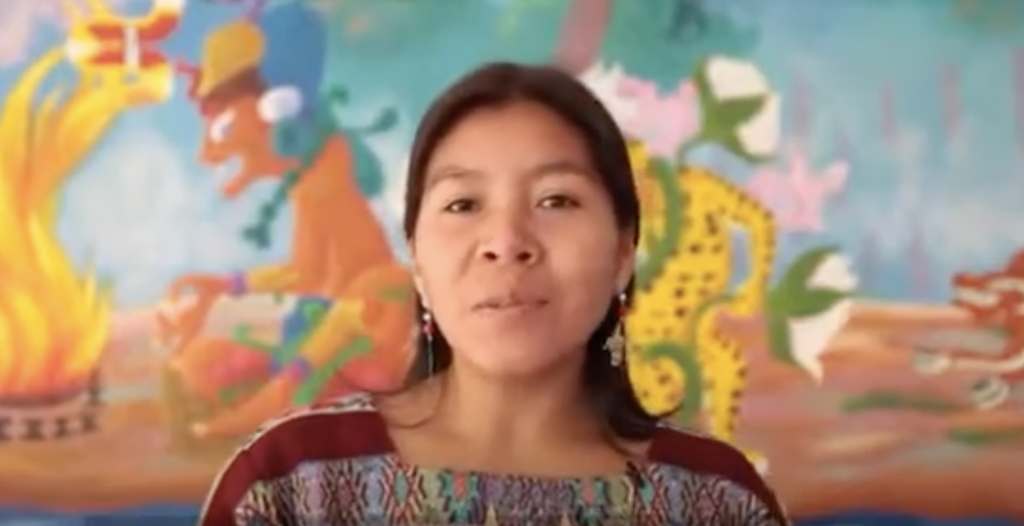 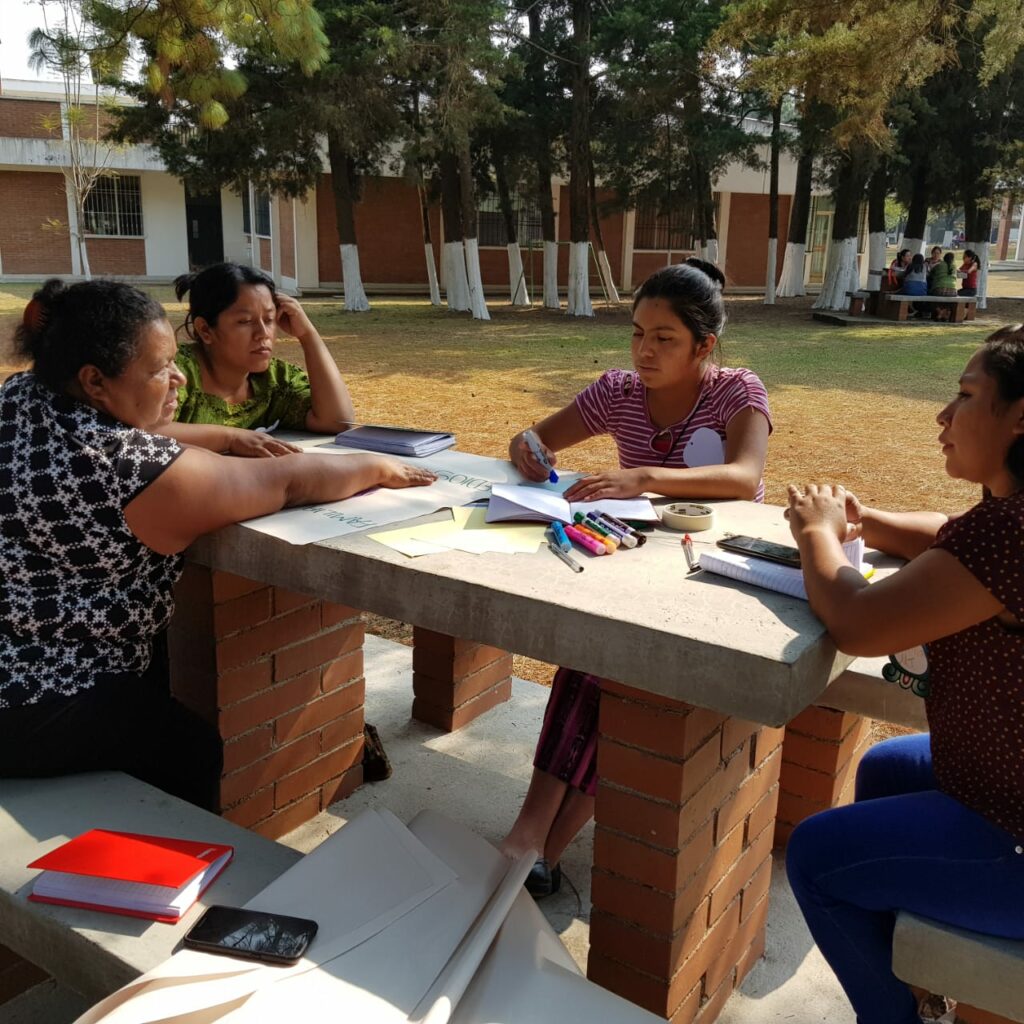