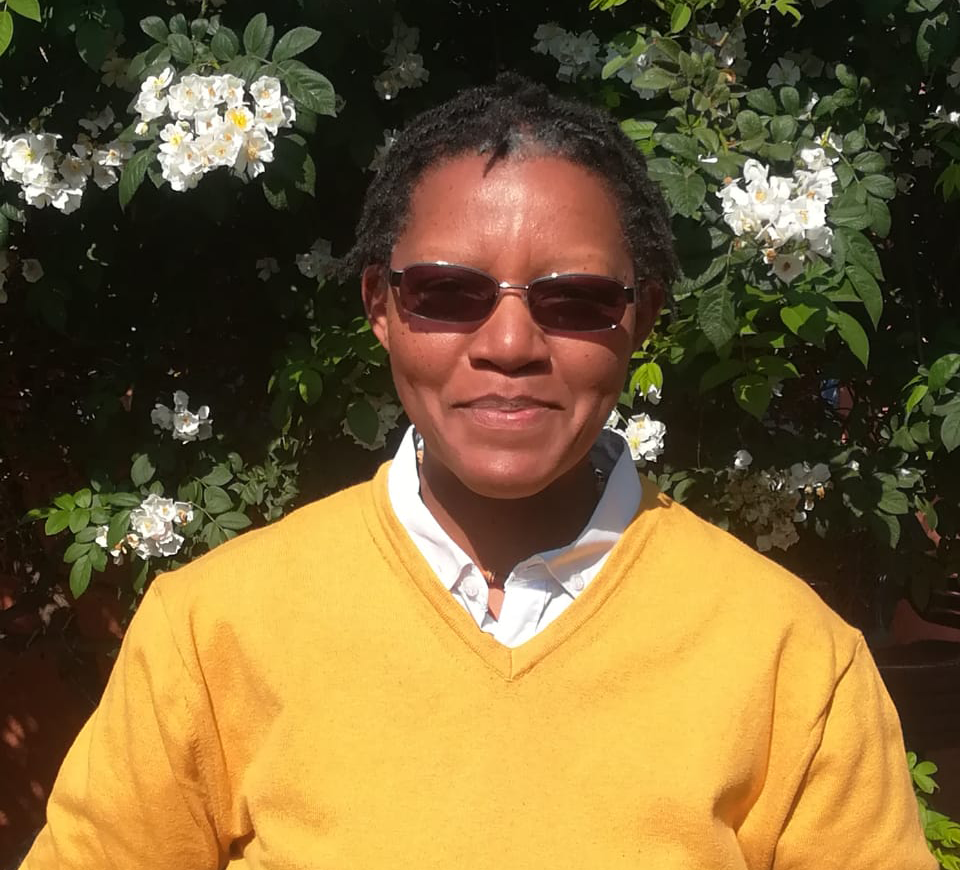 Phumi Mtetwa is an activist working on issues of economic, gender and LGBTI equality and justice. She has a wealth of experience having worked in international and regional contexts particularly, Southern Africa and Latin America. Phumi began her political life in 1985, her work included organising rent boycotts to combat apartheid; went on to study Cost and Management Accounting; and at the turn of the century, she was part of the mobilisations against the Free Trade Agreement of the Americas. She was part of a group of activists that worked to enshrine the rights to equality, dignity and freedom for all in the South African Constitution. As a former Co-Secretary General of the International Lesbian and Gay Association she contributed in bringing issues of concern in the global South to the organisation, including creating the LGBT South-South Dialogue, that strongly contributed LGBTI perspectives in the processes of the World Social Forum. She has been part of the leadership of many organisations, including the AIDS Law Project, FEDAEPS, the Lesbian and Gay Equality Project; is co-founding member of the Masithandane End-Hate Collective and others against violence. She is a Social Change Initiative Fellow (reflecting on her campaigning and political activism) and a member of the Global Black Victory Lab [an initiative aiming to build solidarity and unity of Black people across the world by forging deep relationships founded on love and justice]. As Regional Director for JASS Southern Africa, she continues her commitments to the political underpinnings of Feminist Popular Education, interlinking struggles across boarders as well as advancing change strategies key for the conjuncture.