We are at an important moment of great risk and opportunity. How can we deepen our collaboration and leverage our collective knowledge and power differently and more fully?

JASS in the debate on progressive movement funding in critical times

When EDGE, an organization of more than 300 progressive donors and movement actors, invited JASS to participate in their Annual Conference “Building Collective Power for Change”, we knew this was a historic moment for pivotal debate in these critical times.

A historic moment because the pandemic not only exposed deep underlying inequities, but also the limitations of traditional resource mobilization. Many of the current approaches could not keep up during the crisis, leaving movements without vital support at a critical time. And they will continue to fall short as social movements face an avalanche of new challenges on top of old, and urgently need help to adapt and survive while also sustaining their organizing.

A pivotal debate because a year and a half into the COVID-19 pandemic, there are important strategic questions to be asked, lessons to be shared, and rethinking to be done. There is an opportunity to seize in terms of how funders partner with and resource movements. Clearly, this has to include, but go far beyond crisis relief, to incorporate long-term movement support and capacity-building.

Critical times because movements are always addressing crisis and precarity, but in these times –because of COVID-19, growing authoritarianism and right wing and fundamentalist movements, accelerating climate impacts and economic inequality – the need for quick and flexible resources alongside sustained movement support is more urgent than ever. These extraordinary circumstances have also forced a rethinking, highlighted women’s roles in care and survival, revealed the need for feminist models, and offered opportunities to imagine deep transformation. This period is establishing new terms of debate; it is heightening risks and testing our ability to face an onslaught of threats with visionary models, even after pandemic conditions ease.

JASS engaged colleagues at EDGE through four events during the October 11-15 Conference: a keynote presentation, a dialogue on “The strategic resourcing of feminist movements in times of crisis”, a “Heart-Mind-Body” workshop on activist self-care, and a four-hour feminist movement building school for social movements. The sessions presented JASS’ expertise as movement builder and opened up much-needed forums for strategic engagement for our partners and allies. Hundreds of EDGE participants took part in the interactive sessions, which yielded deep insights for going forward.

Kunthea Chan, JASS Southeast Asia (SEA) regional co-director, helped set the tone on the keynote panel: “The intersecting crisis of our times”. A longtime organizer among women garment workers, land rights activists, LGBTQ leaders and human rights defenders, Kunthea began by noting, “This intersecting crisis is not new for us from the global south. It is a systemic crisis” and cited the ongoing history of imperialism and colonialism in JASS regions. She drew on JASS SEA’s years of experience and recent events to describe a context in which increased repression has led to powerful resistance and spurred greater unity and solidarity.

Kunthea pointed to the February coup in Myanmar and women’s resistance under extreme duress, and the collusion of state and corporations to roll back labor rights in the Cambodian garment industry to illustrate how violent crackdowns, GBV and attacks on rights have propelled bold, organized responses that unite across sectors and challenge the system at its core. She concluded, “We need to support women activists in their practice and to help build the change they would like to see.”

On Oct. 11, JASS held dialogue 8 “Movement Lessons: The Strategic Resourcing of Feminist Movements in Times of Crisis” another in our series “Women Radically Transforming a World in Crisis” which brought Zimbabwean feminist and JASS’ Executive Director Shereen Essof together with five visionary black and brown women in philanthropy at the forefront of developing and thinking about new movement funding approaches: Aleyamma Mathew, Executive Director of the Collective Future Fund; Amina Doherty, Nigerian/Antiguan feminist, Co-Founder of the Black Feminist Fund and Director of the Equality Fund’s Women’s Voice and Leadership-Caribbean program; Jesenia Santana, Senior Resource Strategist at Solidaire Network; Sandra Macías del Villar, Program Director for Crisis at the Global Fund for Women; and Theo Sowa, women’s rights and social justice activist who until recently led the African Women’s Development Fund. The session was moderated by Awino Okech, Lecturer at the Centre for Gender Studies at School of Oriental and African Studies (SOAS), University of London and JASS Board Co-chair.

With such a wealth of experience, the discussion was bound to be deep and insightful. The panel discussed the need to listen closely to movements and proactively support their needs in moments of precarity, assuring bolder, more rapid, and flexible funding, and support for long-term movement sustainability beyond critical essential and safety needs. The discussion pointed to new challenges, but also to long overdue alternative approaches in resourcing that are more aligned with movements’ shared feminist values and social justice goals. One of the most thought-provoking reflections came from Jesenia Santana, who stated “We have to completely rethink the ways we’ve been working. It’s time to think of philanthropy as a redistribution of resources to communities to which it belongs to”.

JASS’ third session was dedicated to Heart-Mind-Body, a core initiative and strategy that promotes collective care and wellbeing across JASS’ work. The session began with a centering ceremony led by JASS Mesoamerica’s Rosa Chávez, a Maya K’iche Kaqchikel poet and educator that served to connect and bond the group. Daysi Flores (also part of the Mesoamerica team) led an exercise to create a poem that starts with “I am from” and brings in the formative factors of our lives in a creative exercise. JASS Southeast Asia’s Phereak Ly led the group with a lovely ten-minute meditation. The Heart-Mind-Body session closed with a reflection on how we integrate these elements into our work and lives.

JASS’ final session held on the last day of the EDGE Conference, the Feminist Movement Building School, gave participants a sense of how and why feminist popular education is the bedrock of JASS’ work. The school was an introduction to our approach to power analysis and movement strategy and a taste of our soon to be released activist toolkit, ‘Power and Strategy for Transformative Change’. The session included some of JASS’ popular educators —Shereen Essof (Zimbabwe), Ronald Wesso (South Africa), Fatima Valdivia (Peru), Phumi Mtetwa (South Africa)), Kunthea Chan (Cambodia), Alexa Bradley (USA) Program Director at JASS) and Adelaide Mazwarira (Zimbabwe).

During the four hours, we took a journey – building analysis starting with our individual experiences and linking these to the issues we are seeing at a broader level. Through break-out sessions and open discussions, we invited participants to share and reflect on their contexts to deepen our collective understanding about what is broken and where the potential for transformation exists in our work and our world today.

Read and learn with us

Where Is the Money for Women’s Rights
READ MORE → 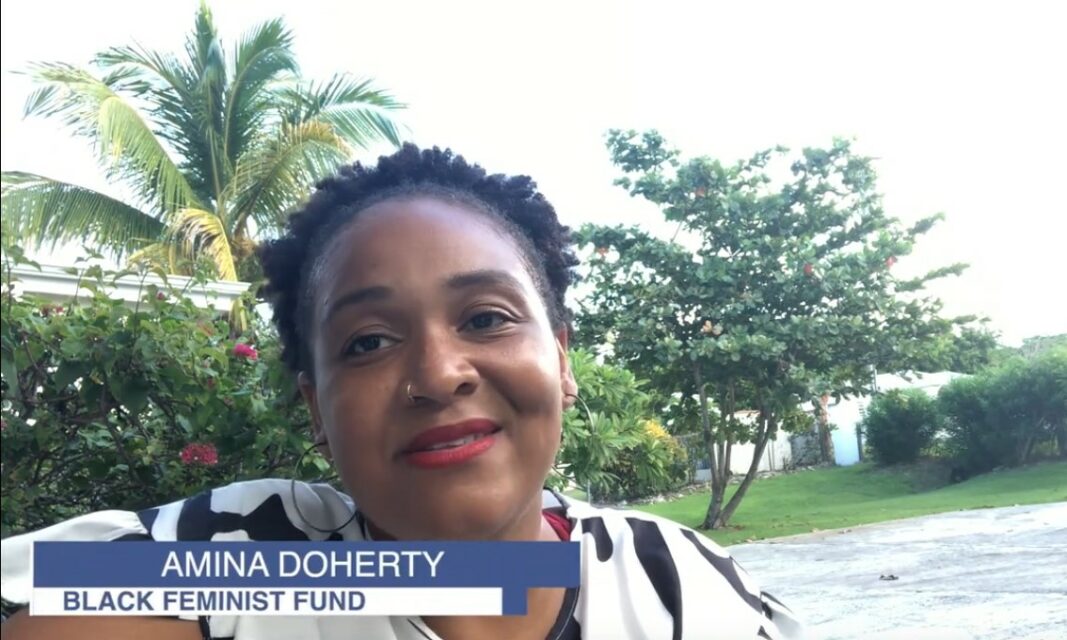 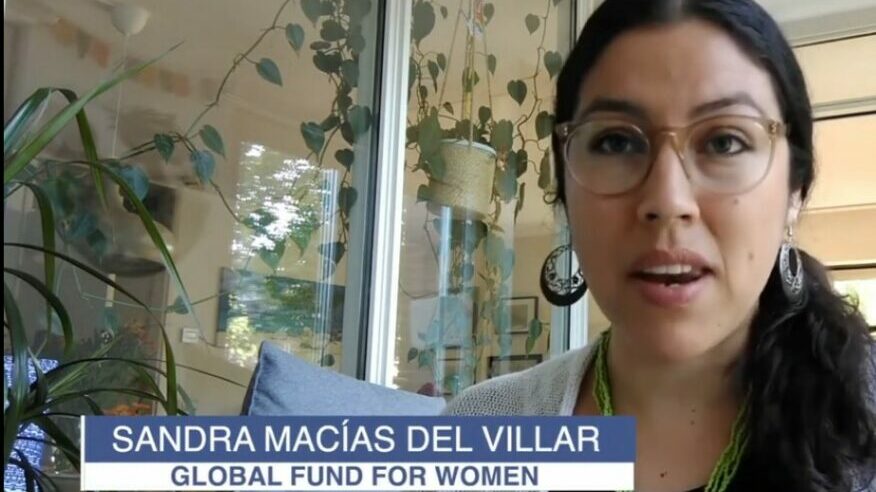 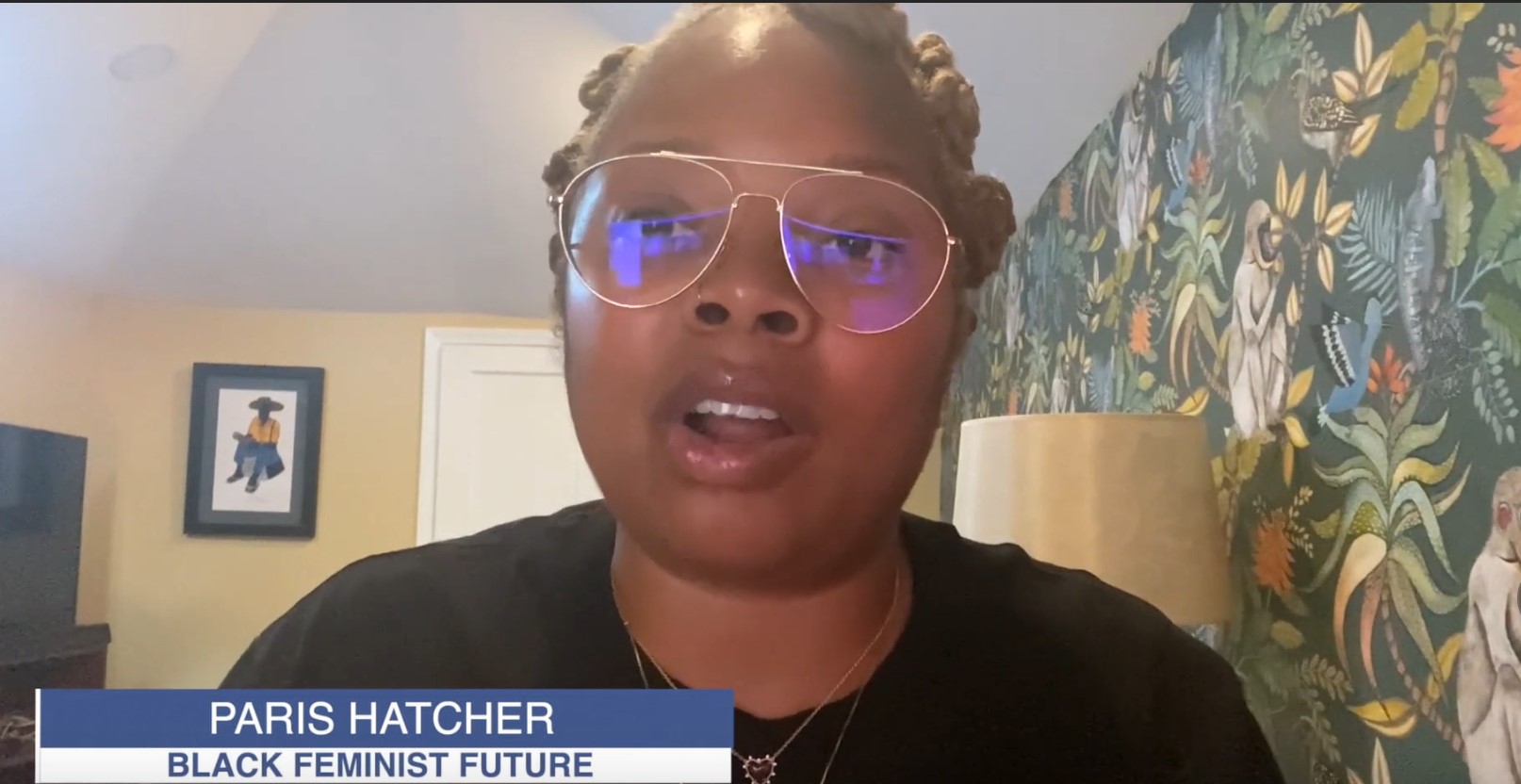 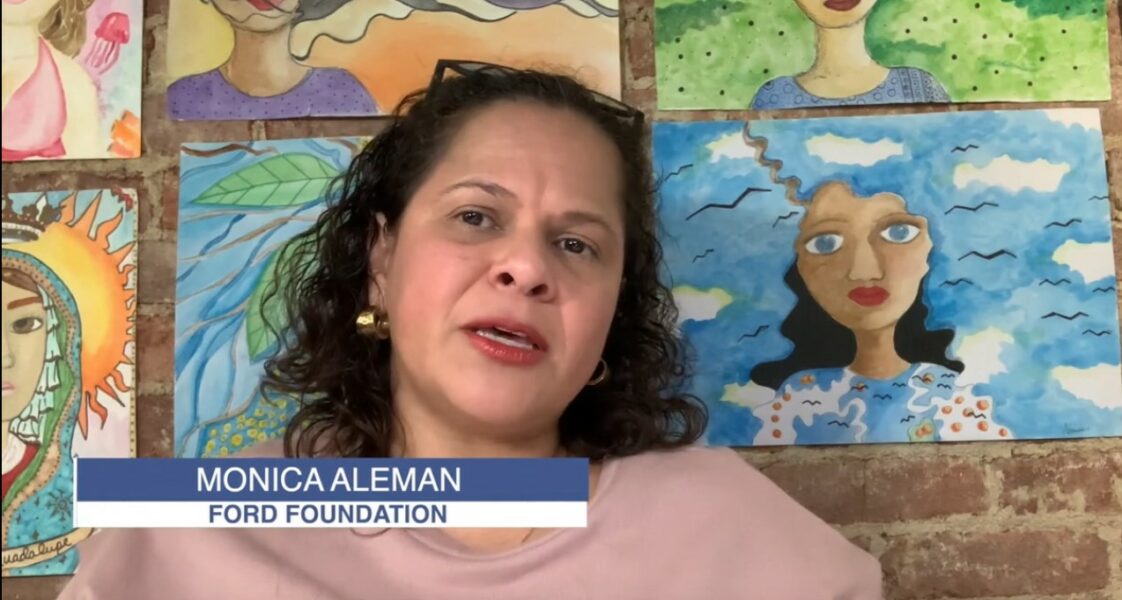 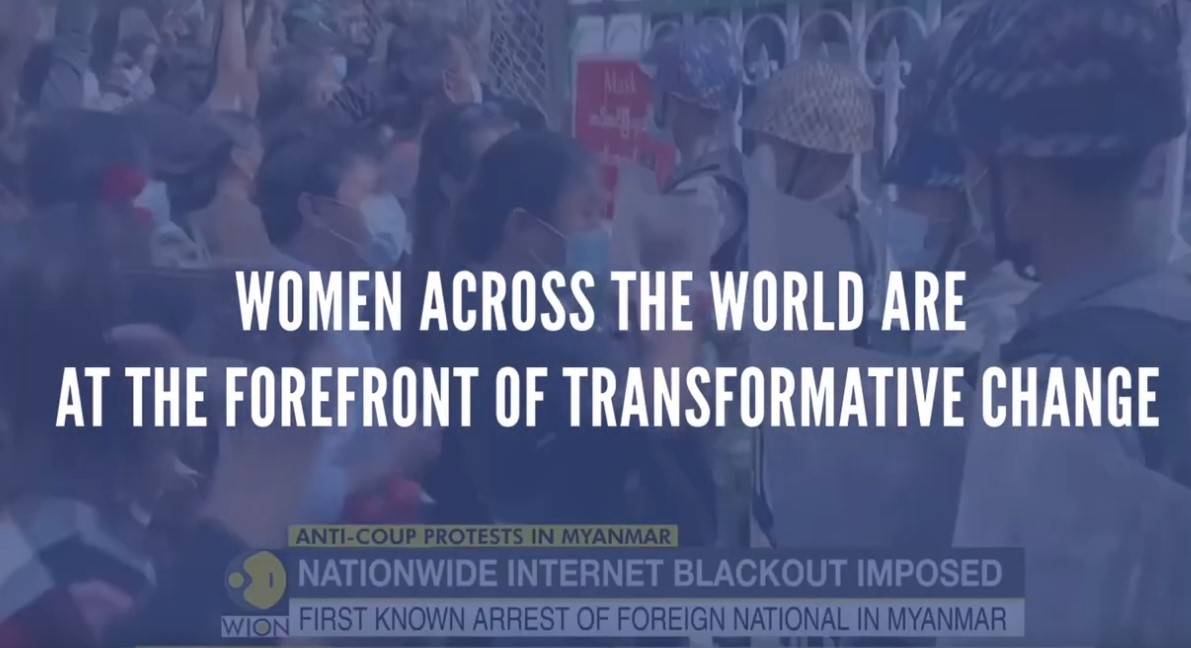 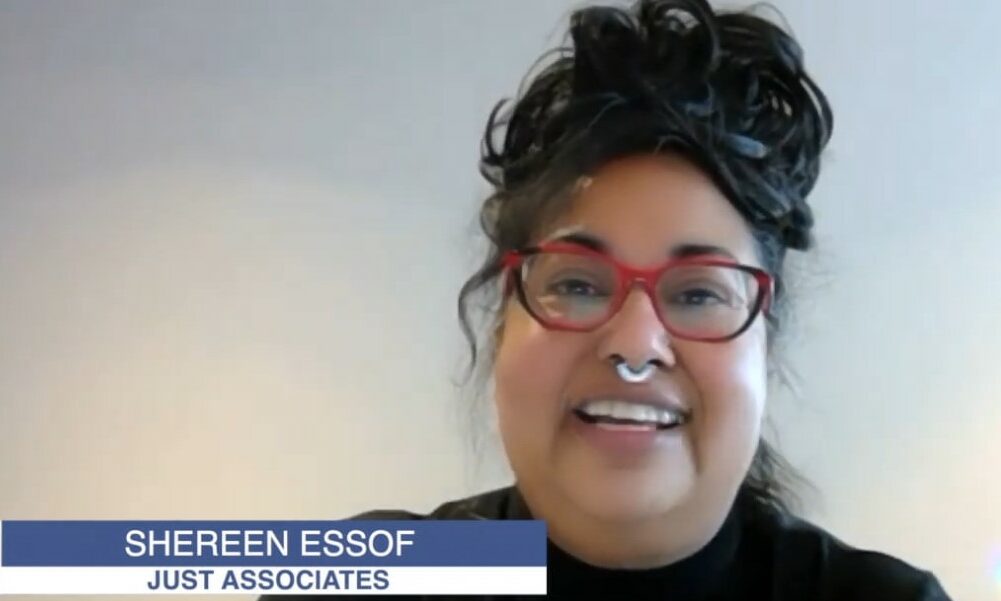 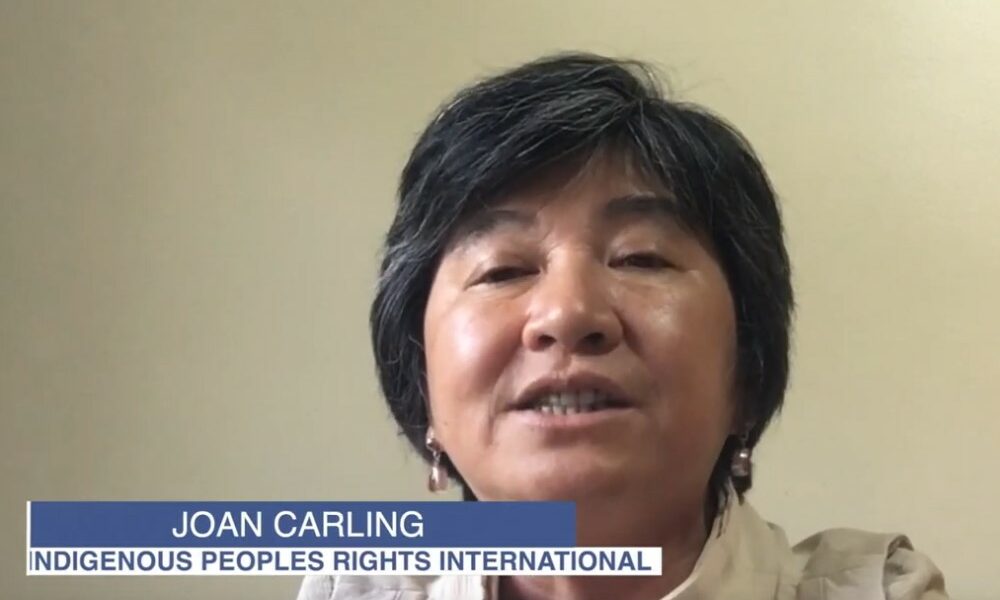 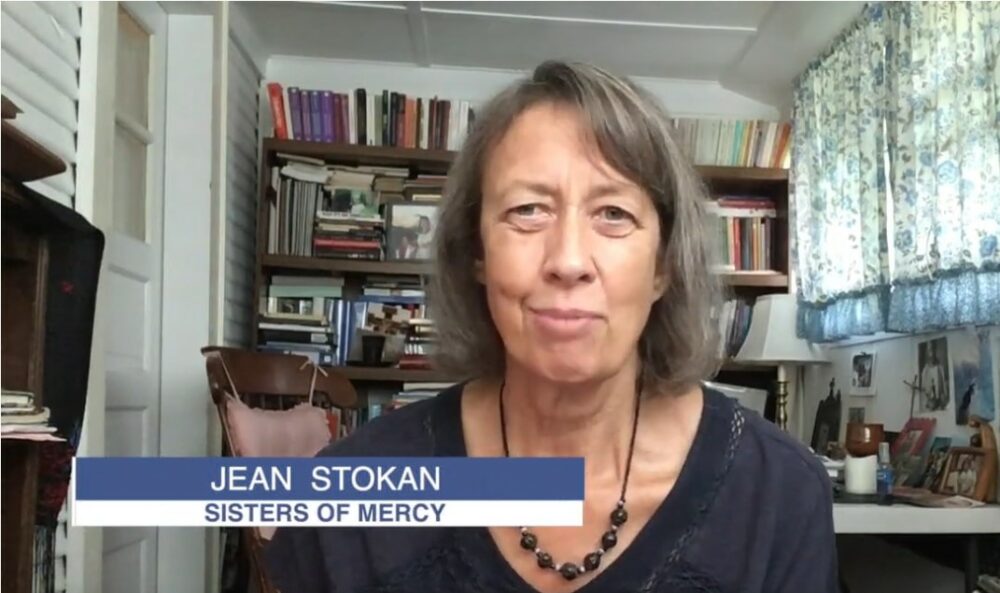 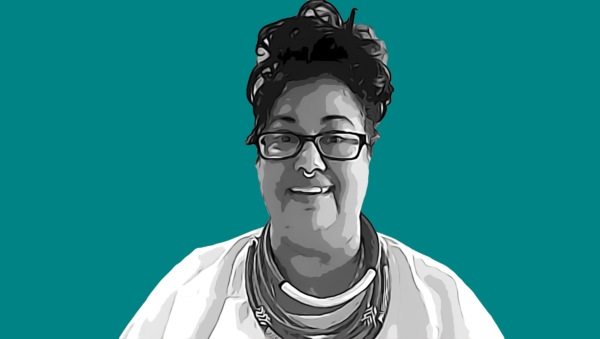 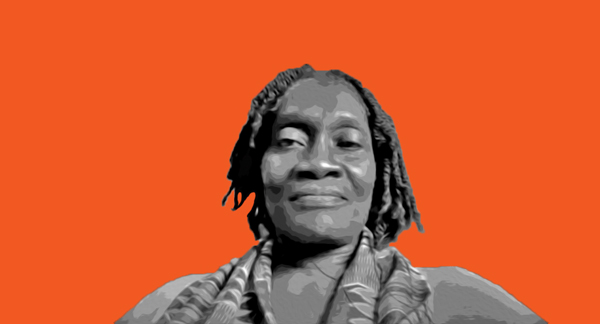 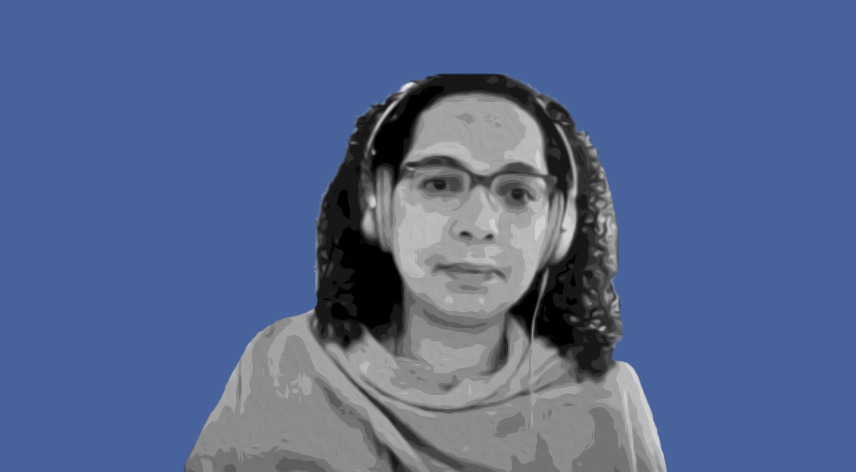 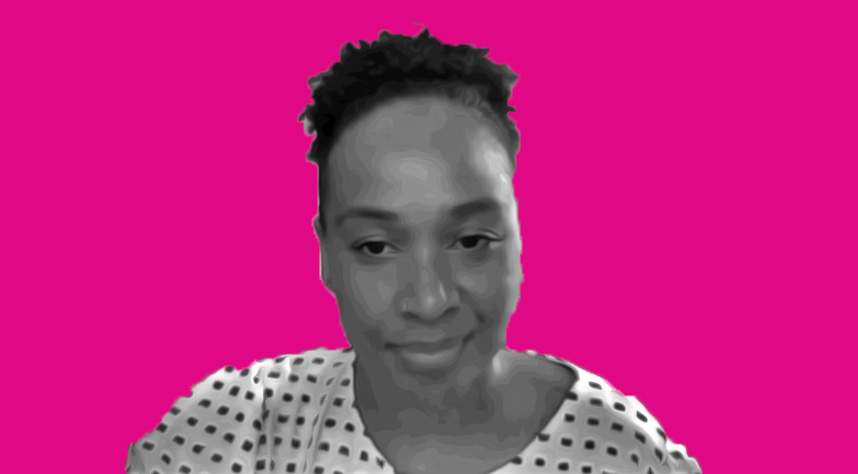 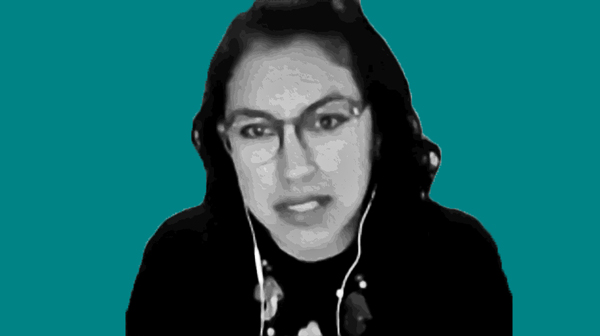 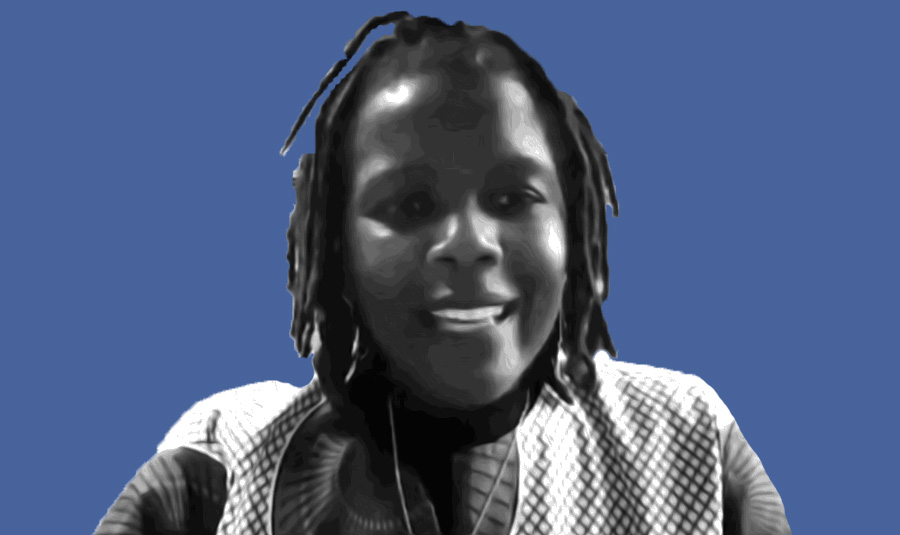 Bold Movements + Bold Funding = Bold Change (summary questions)
READ MORE →
Back To Top
We use cookies on our website to give you the most relevant experience by remembering your preferences and repeat visits. By clicking “Accept All”, you consent to the use of ALL the cookies. However, you may visit "Cookie Settings" to provide a controlled consent.
Cookie SettingsAccept All
Manage consent