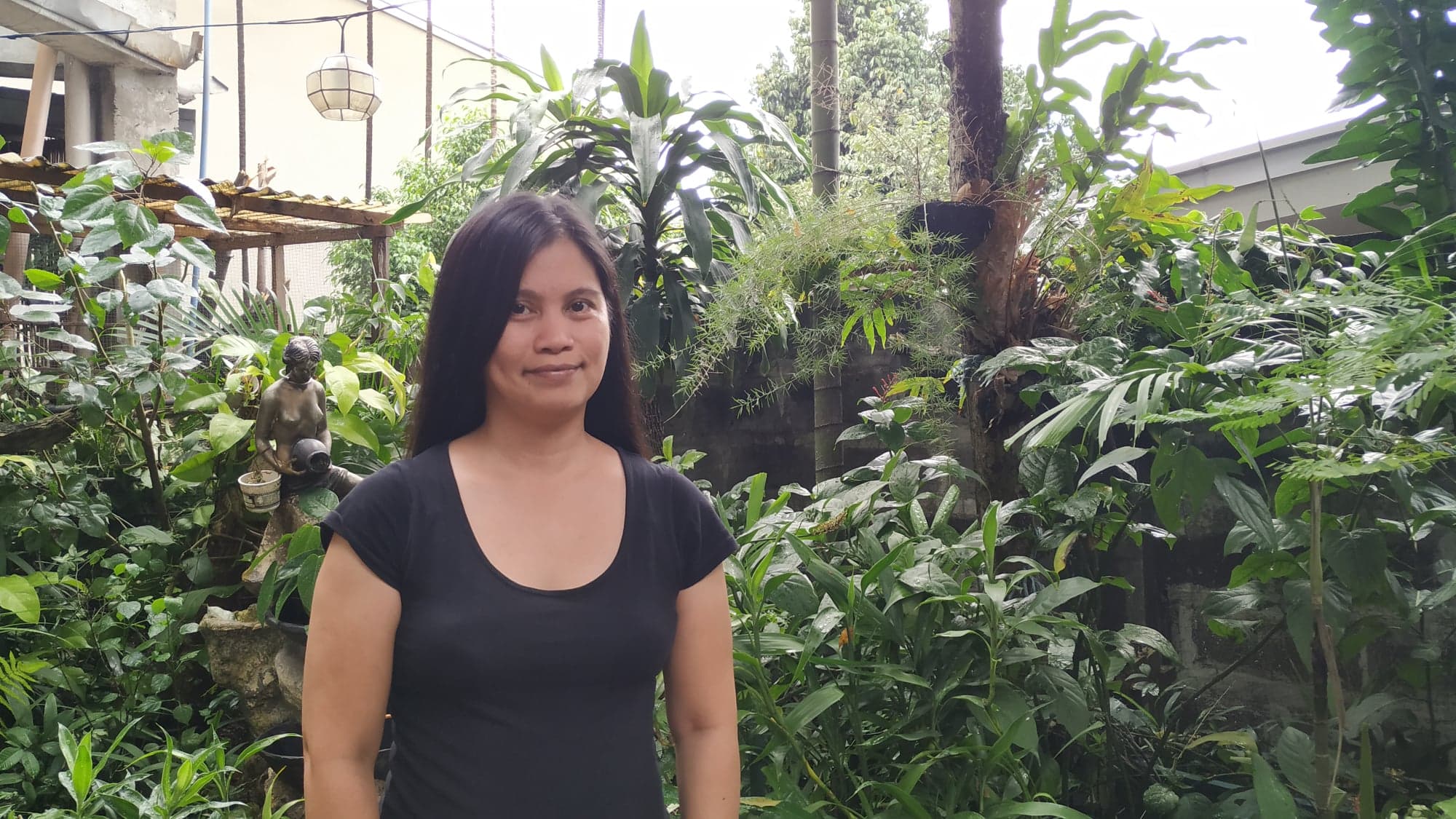 Rosanna Langara or “Osang ” as she is called, is an activist based in Manila, Philippines; a writer, researcher, and volunteer community trainer in urban poor communities. Osang serves as the Knowledge and Communications Associate for JASS. In her role she uplifts women’s stories and features the work of JASS Southeast Asia like JASS movement-building trainings and actions.

She joins the JASS Southeast Asia (SEA) Team bringing her political smarts, humor, and writing talent. Prior to joining the SEA team, Osang was doing community organizing in remote peasant communities. Osang has over 10 years of research, documentation, and training experience in various women’s organizations, including the Center for Women’s Resources. During her free time Osang likes to watch video documentaries, take photos of her cats, and eat tons of barbeque. Osang believes that a just and equitable world is still possible and to achieve this, solid grassroots organizing and movement building are key.