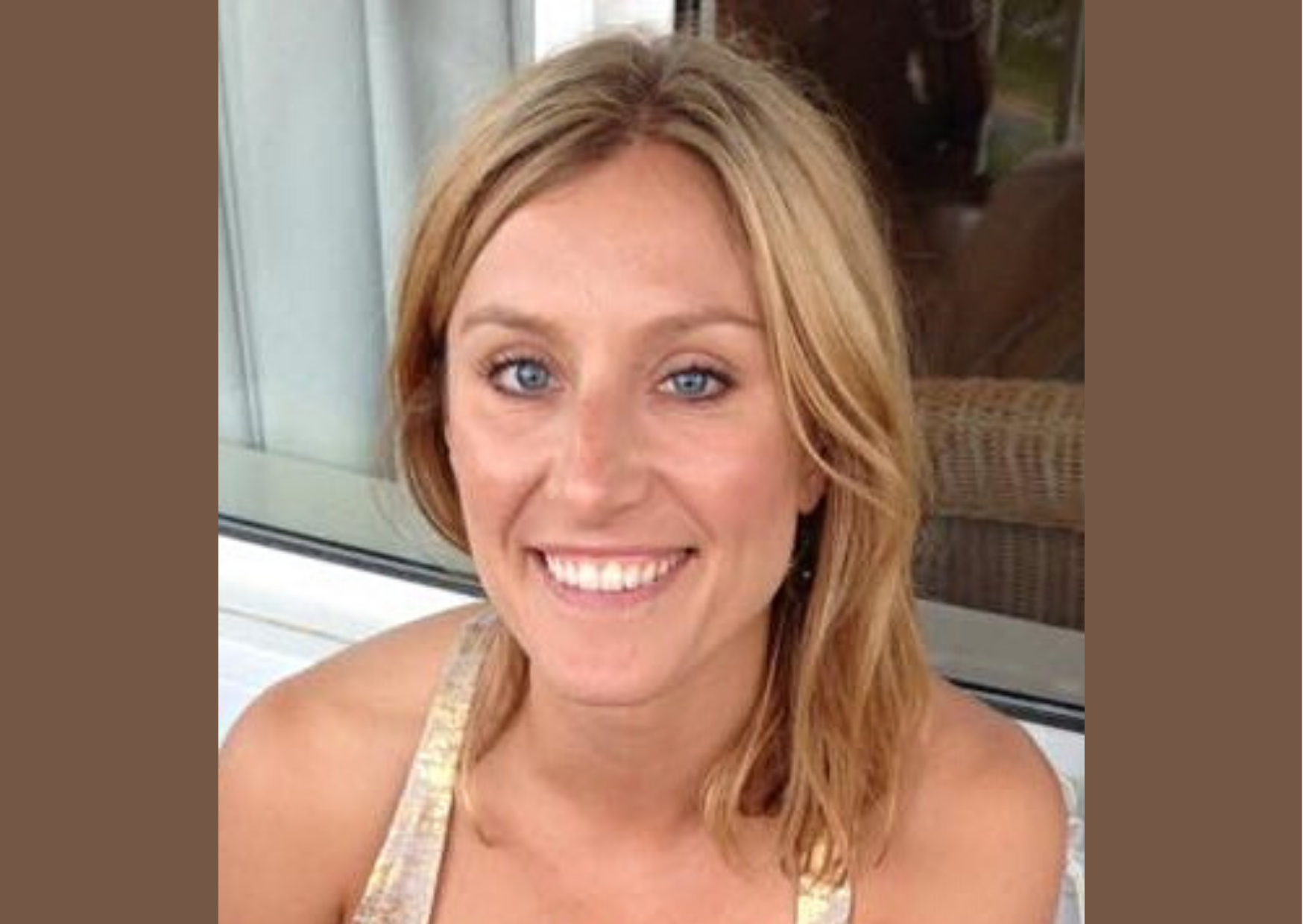 Carrie has been working in the JASS Washington, DC office since 2008, currently serving as Director of Development to generate critical resources for the feminist movement building work of JASS and its partners.

Carrie’s feminism is focused most intensely on women’s health and ending violence against women. She worked in La Paz with the Bolivian Ministry of Health on a project to reduce domestic violence, while in Santiago, Chile she volunteered with Fundación Educación Popular en Salud, using popular education and community awareness to improve the health and quality of life of women in poor communities. Before joining JASS, Carrie worked for Human Rights Watch in Toronto and served as Parliamentary Affairs Manager for Canada’s Minister of Foreign Affairs.

Carrie holds a BA in Political Science from the University of Western in Canada and a Masters in International Relations from the Brussels School of International Studies in Belgium. In her spare time, she goes traveling as often as she can.