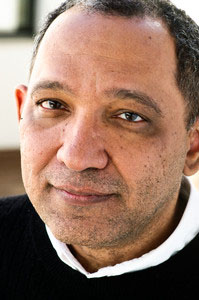 A social and environmental justice advocate and one of the founders of the World Social Forum, Atila brings years of social movement-building experience to the JASS Board. He is the Executive Director of Amnesty International, Brazil and, until 2011, was Executive Director of INESC (Institute for Economic and Social Studies), one of Brazil’s best-known NGOs.

In addition to his long-time involvement with many social movements, NGOs, and communities, Atila has coordinated a program on public policies and globalization at the Brazilian Institute of Economic and Social Analyses, served as Director of the Brazilian Association of NGOs, and, as Executive Director of Action Aid USA in the 2000s, initiated an intensive effort to link with grassroots constituencies in the US. He has been a member of the International Coordinating Committee of Social Watch and on the Coordinating Committee of the Brazilian Network on Trade and Regional Integration (Rebrip), and is a trustee for, among others, the Brazil Human Rights Fund and the Center for Studies on Public Security and Citizenship (Brazil).

Atila has a Bachelor’s Degree in History, a Master’s Degree in Political Science, and a strong belief in “the power of feminism to disturb the collective and to reveal deeply rooted authoritarianism.” He currently heads the Ford Foundation’s Rio de Janiero office.