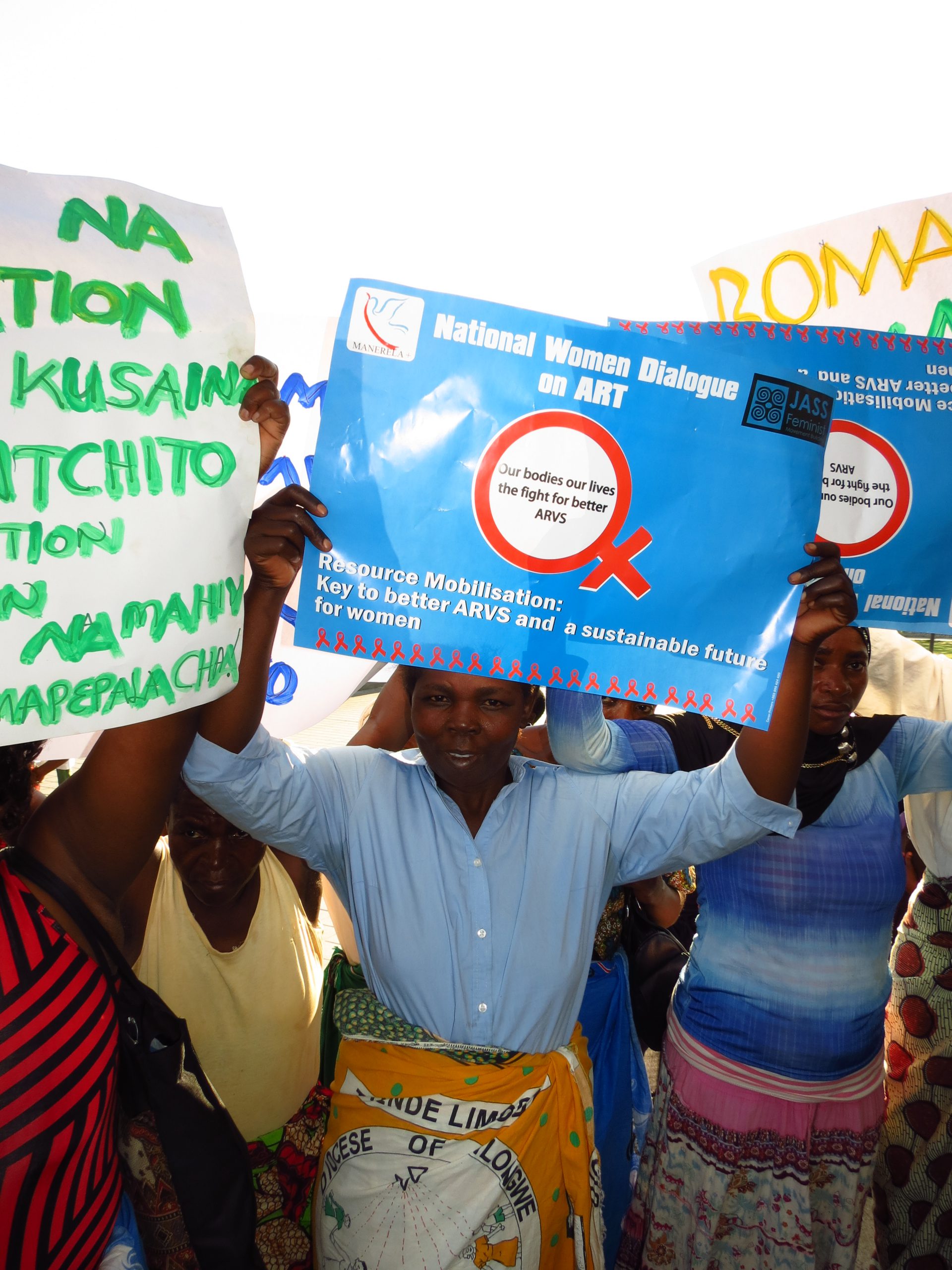 After a whirlwind of activity over roughly 14 days, we leave Malawi bone-tired but also excited about the depth and breadth of JASS’ work, our partnerships with MANERELA+ and women leaders from a wide spectrum of organisations and networks, and more. 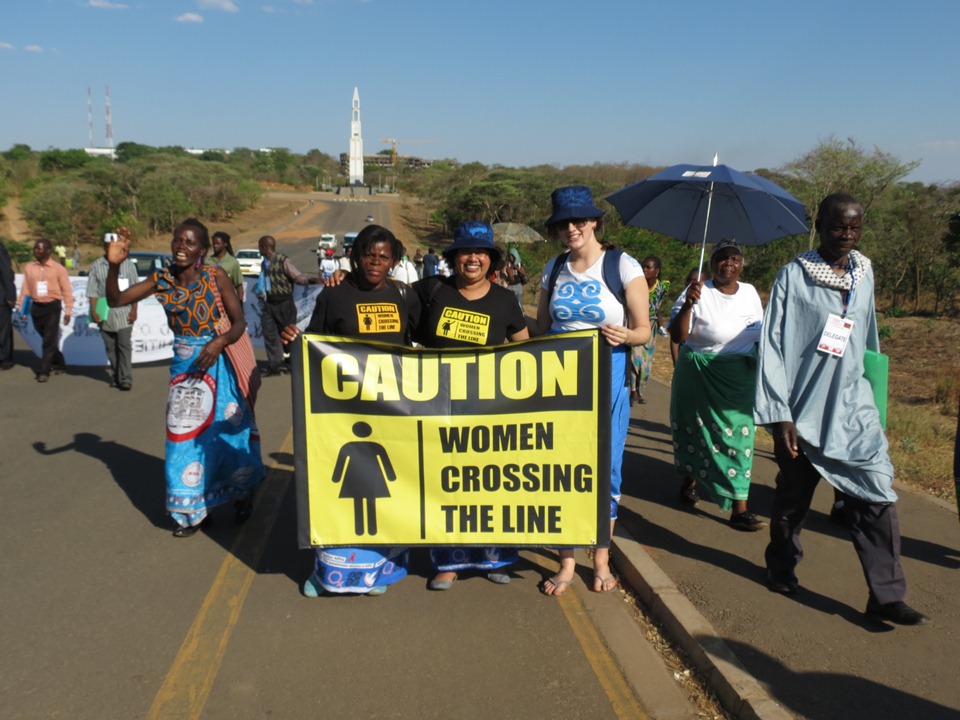