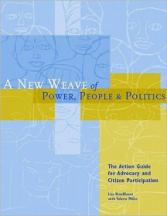 A New Weave of Power, People & Politics combines both popularized political theory with tools, methods, frameworks and case studies for understanding, building and mobilizing collective power for social, economic and political justice and rights at the heart of effective movement-building. Based on 25 years of activism, popular education, movement-building, community organizing, and advocacy experiences in dozens of countries and globally, A New Weave draws on the real-life perspectives and less known theories about liberation, human rights and transformation primarily from the Global South, making them relevant and useful to any context. Influenced by feminists, queer, economic and democracy activists, at the time of its publication in 2002 (reprinted in 2007), the guide was unique in its emphasis on structural and internalized power, local leadership and community-driven change discussed through the lens of gender/race/class. It was very influential in defining the strategies and planning frameworks for dozens of international and local NGOs and donors, and is widely used by universities in the US, Europe and Latin America. The approach, tools and network of popular educators who contributed to its content has been the foundation and framework for the building of JASS, it’s theory of change, and all its training and leadership programs up to the present. We Rise builds on A New Weave and includes many of its tools.

A New Weave of Power, People & Politics: The Action Guide was translated to Russian in 2003 by IFES-Armenia. PDF version can be downloaded below.

Read review of the book by John Ruthrauff in Popular Education News.

Amazing. It is just what I have been searching for! An integration of all of the various philosophies and schools of thoughts regarding social justice and how to carry those through an advocacy process. ~ Ruthie-Marie Beckwith, Ph.D., Tennessee Microboards Association, Inc. (more reviews) 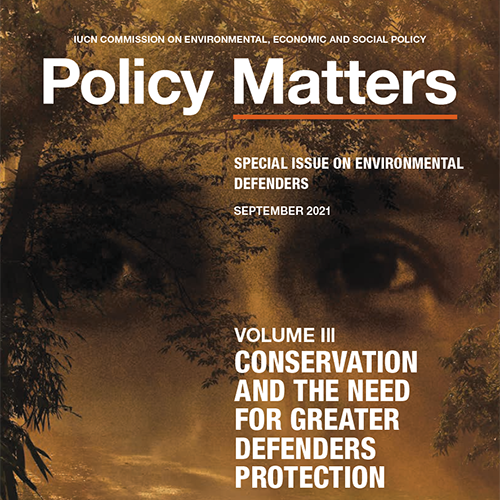 The stories and voices of environmental defenders across the globe: Special issue of Policy Matters. IUCN's goal with this issue… 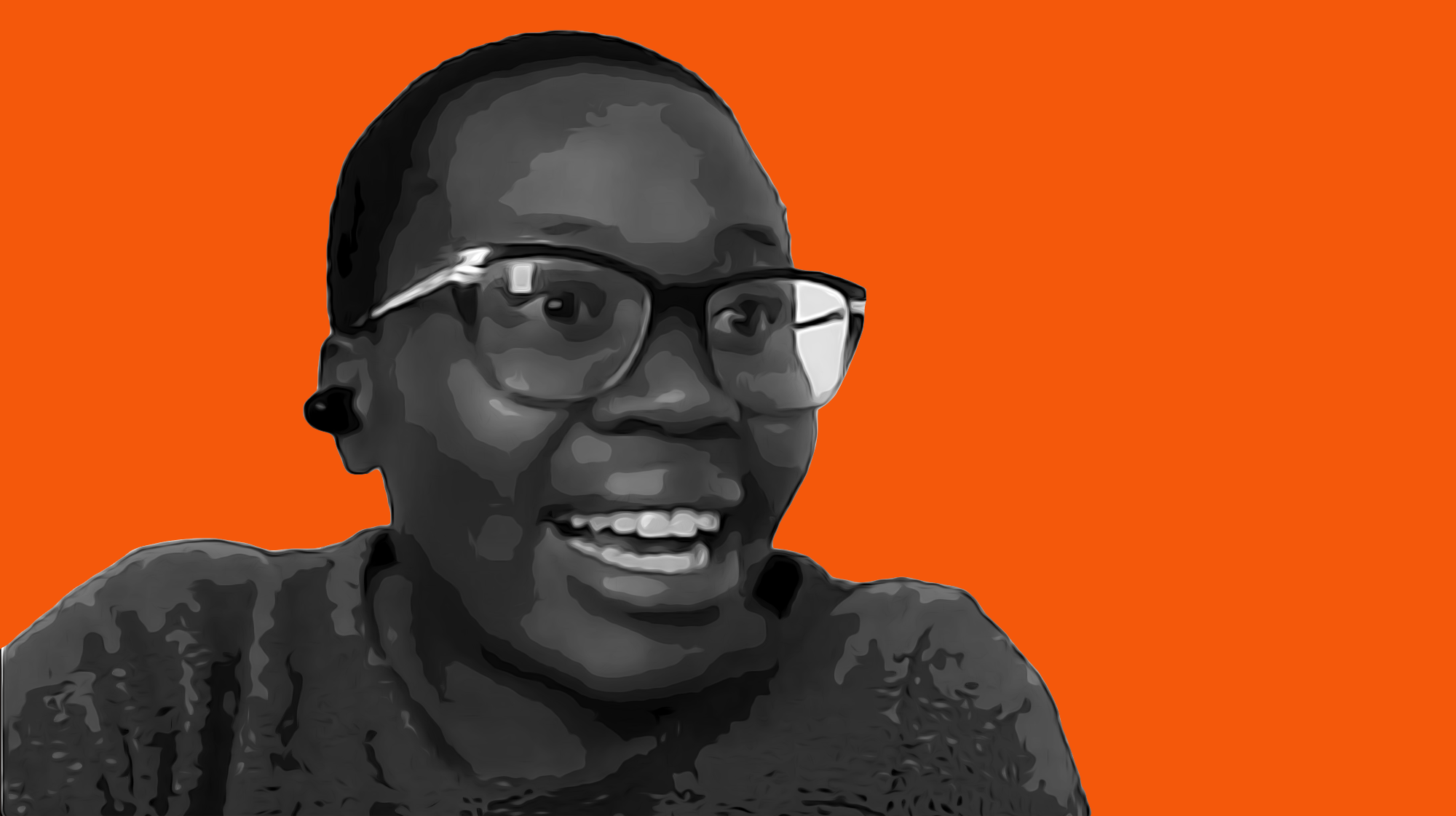