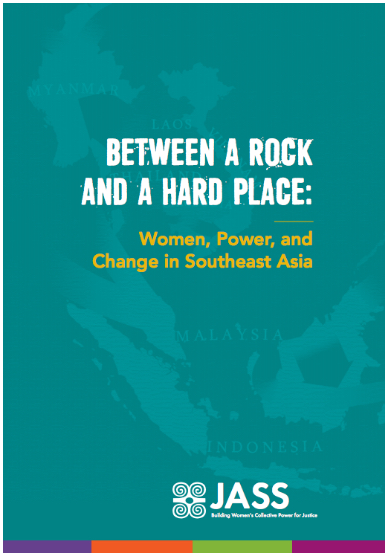 A vital part of this report about the current context in Southeast Asia involves showing the ways that ordinary people, activists, human rights defenders, and social movements are organizing to protect their communities from destruction and injustice, even in extremely precarious and dangerous situations. Some of the most vocal and active participants in progressive movements for change and transformation are women from the most affected communities in the region. Although separated by language, culture, and religion, as well as by oceans and physical distances, these activists have forged sturdy relationships. By working together across identities, issues, and organizations—from Cambodia, Myanmar, and Thailand on the Asian continent, to the island nations of Indonesia and Philippines, and to Malaysia, spanning a southern peninsula on the continent and Sabah and Sarawakin on the island of Borneo—they are further strengthening their connections and capacity to lead change.

Description: Women leaders from BAI Indigenous Women’s Network, Gabriela Women’s Party, and the SANDUGO Movement of Moro and Indigenous Peoples for Self-determination led the protest action held on 24 October 2016 in Manila. The protest was part of the Lakbayan ng Pambansang Minorya (Journey of the National Minorities), an annual march, rally, and camp-out (kampuhan) by minority peoples of the Philippines, including Lumad, Aeta, Mangyan, Moro, and Igorot, coming from their respective homelands. It is held in Manila  and other major cities from October-November, to protest against human rights violations, lack of self-determination, exploitation of ancestral lands, and lack of basic social services within communities of indigenous peoples. The yearly event, which started in 2012 (as Manilakbayan, a combination of the words Manila and Lakbayan), is organized by the SANDUGO Movement of Moro and Indigenous Peoples for Self-determination. 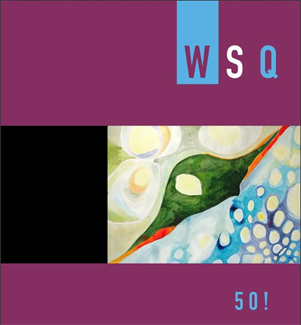 Alquimia: The Alchemy of Cross Pollination in Movement Learning

By Shereen Essof and Patricia Ardón This article explores the meaning, significance, and specific practices of feminist pedagogy of the… 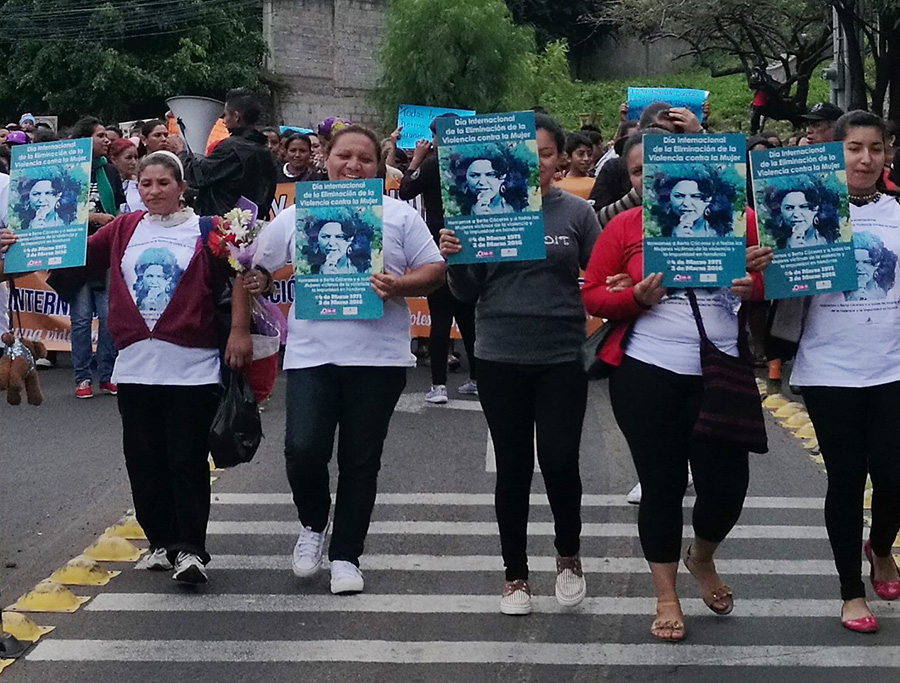 Defenders of land and territory, resistance against extractivism and visions towards a post-extractivist egalitarian future

Two hundred years have passed since “independence” — or, rather, since the events that put an end to three centuries…

16 Days of Activism: What are you standing up for?

In episode 6, we hear from the JASS community on what are they standing up for this 16 days of…